We Refinanced Building on Northwest Side of Chicago without Tax Returns! 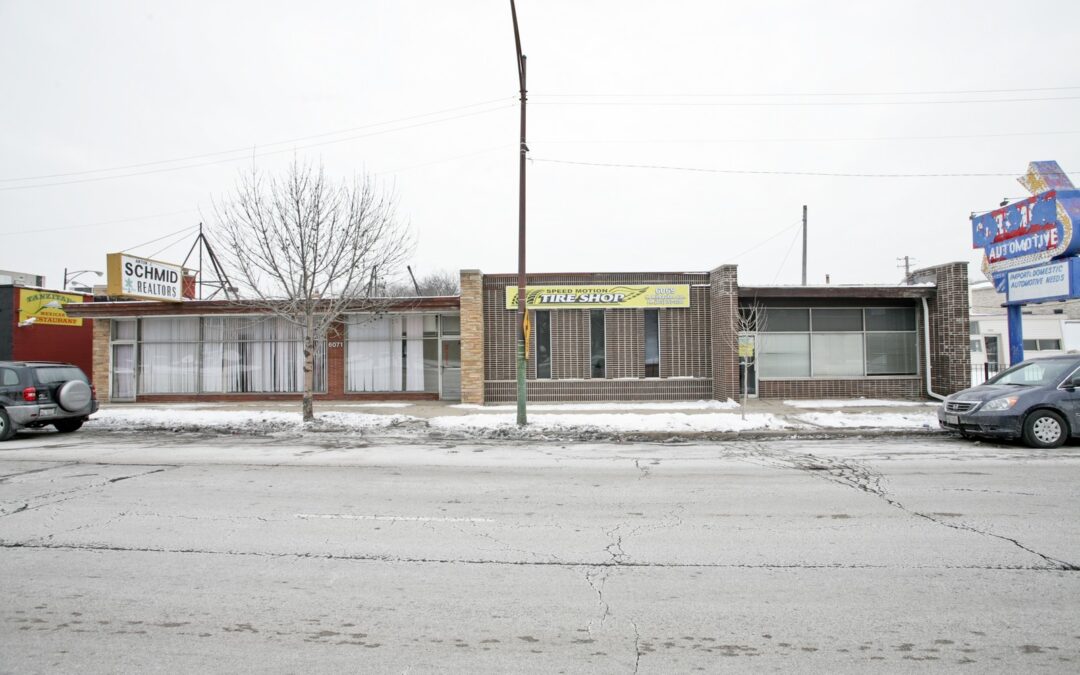 My client had a property she purchased originally with a construction loan to tear down and build a 4 story condo building. Well, that was in 2007 and you know what happened in 2008. The bank reluctantly converted it into a long-term note but really didn’t want it on the books.

One month she ran into some cash-flow issues and was late on a payment so the bank filed a judgment lien against her. They also rose her interest rate to 13%. Obviously, that was their way of telling her to find a new bank.

She was self-employed and really didn’t show much of an income. She was just not “bankable” and did not know what to do. However, the property was fully occupied and cash-flowed. She needed a lender that was OK with the existing lien on the property as well as not showing sufficient income on her tax returns.

We were able to refinance her and release her from the lien with one of our stated-income loans based on the cash flow of the property. She is not paying 13% interest anymore and the judgment has been released. She feels like 100 pounds were lifted from her! Not a bad case study 🙂

If you need our help with a stated income loan, have a few questions, or are ready to apply our experts are here for you. Please call us at 800-975-1691 or fill out our short form and we will get back to you within 24 hours.