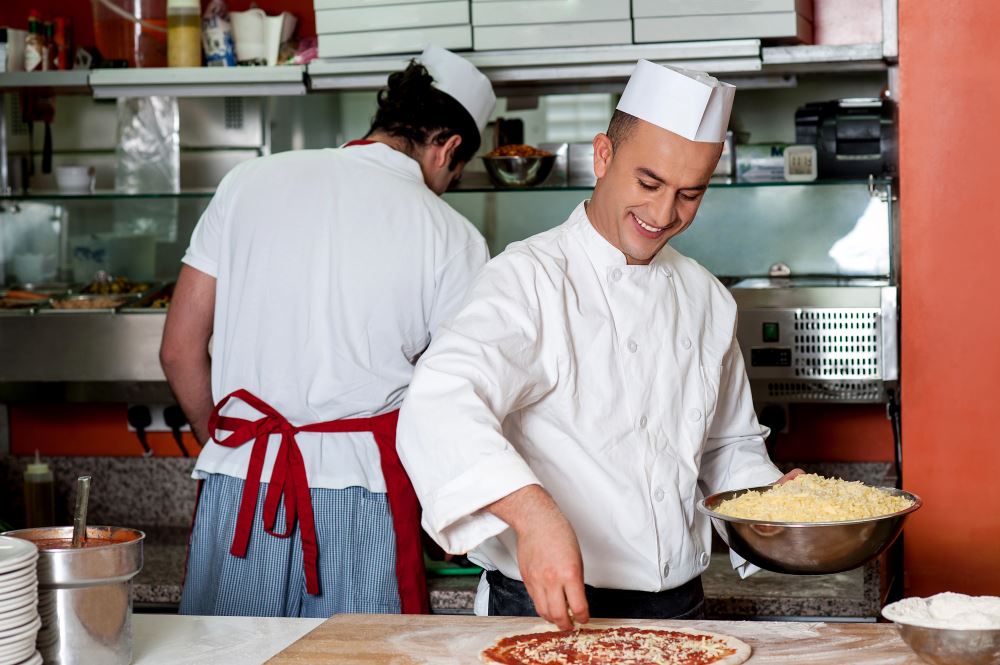 This scenario was referred to us by one of Rosati’s Pizza top franchise referral sources. Rosati’s Pizza is considered a Tier 1 franchise based out of the suburban Chicago area. For years that brand has been a staple in the Chicago market and now had grown from coast to coast.

Our borrower wanted to start a Rosati’s Pizza in North Carolina, however, three things were standing in his way. One was that he had very little experience in retail fast food, the second being he had very little collateral, and the third was he did not have much post-closing liquidity.

This would be a problem for most banks especially with it being a new store. We were able to secure him a $412,200 start-up franchise loan based on the strength of the Rosati’s Pizza brand alone. Sometimes you just have to have the right lender for the project and that makes all the difference in the world.

If you need our help with a pizza franchise loan, have a few questions about start-up funding, or are ready to apply our experts are here for you. Please call us at 800-975-1691 or fill out our short form and we will get back to you within 24 hours.

Get Your Pizza Franchise Opportunity Funded