Dr. Fang Gets 100% FINANCING on Her First Practice with NO MONEY DOWN! 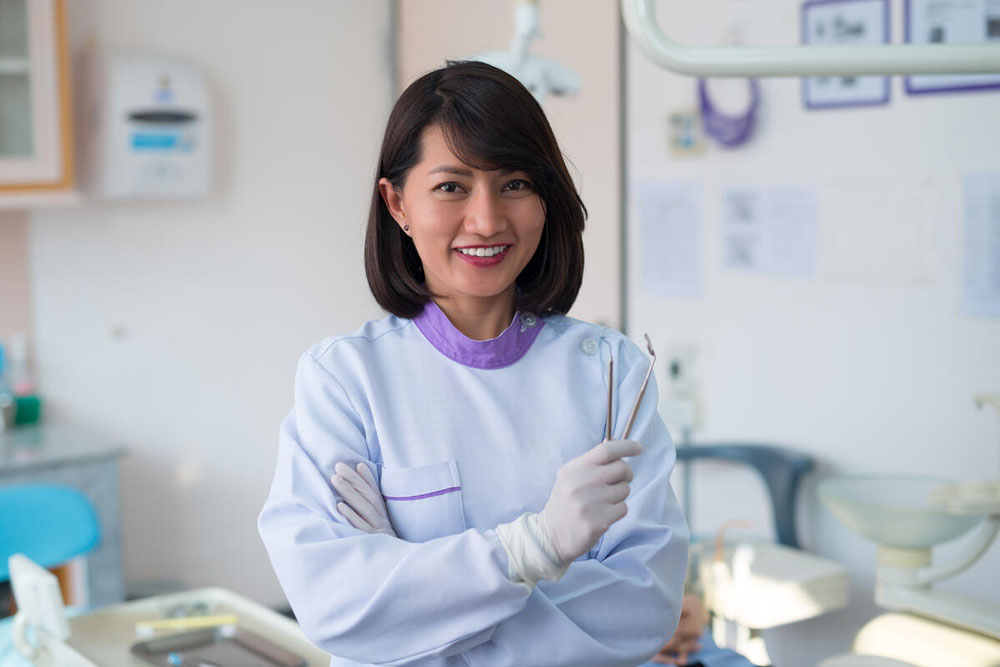 Dr. Fang, who came to the United States from China when she was only sixteen, had been an associate in a dental practice in Southern California for almost a decade. One day, she found out about a dentist who was retiring in her area who had a nice little practice.

She was seeking out an SBA loan to buy that practice in which she would have to put a minimum of 10% down, and they wanted her house as additional collateral as well. She didn’t like that idea, and we here at Ivanhoe Capital Advisors agreed with her and had a better option which was a lot cheaper and she would not have to put a dime down! We also didn’t need any outside collateral, so her house was not on the table.

We were able to secure her a $350K acquisition loan on a 10-year term for the practice at 3.09%! 100% FINANCING! Don’t forget, this is her first practice as well. Also, as a signing bonus we were able to secure her a $75K line of credit as well – interest-only at 5%. Now she has a thriving practice of her own and $75K to expand it. The only drawback is that Dr. Fang now has to wear sunglasses all the time due to the fact that her future is just so bright!

If you need our help with business practice financing, have a few questions, or are ready to apply our experts are here for you. Please call us at 800-975-1691 or fill out our short form and we will get back to you within 24 hours.

Practice Loans That Save Money