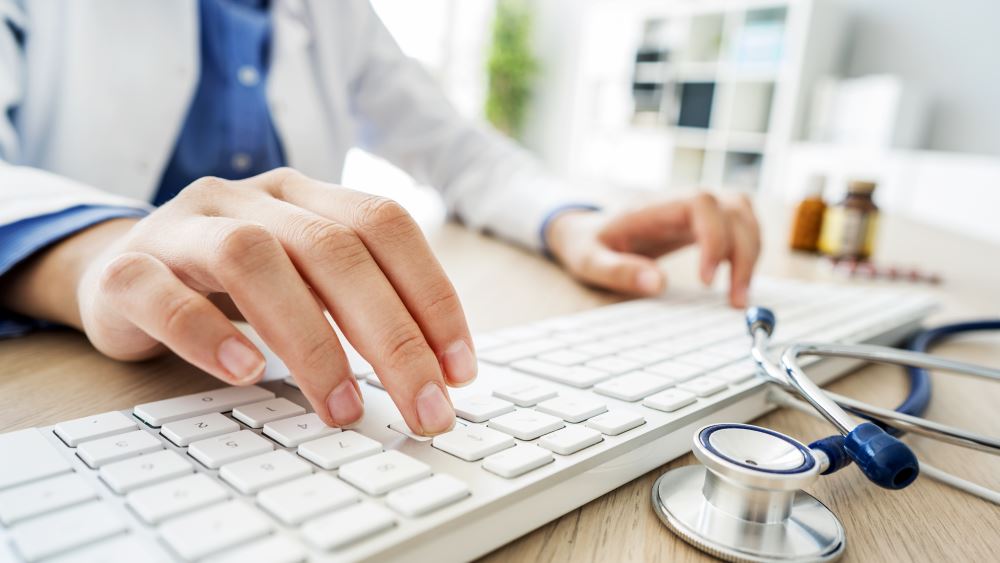 I don’t think you have to be a mathematician to figure this one out. 4.21% on $400,000 as opposed to 8.9% is a $1,562 per month savings! Also, we were able to term out a higher interest rate line of credit the doctor had at a local bank which gave him 4.21% on another $100,000 he could use as he needed for the next 7 years! He was very happy that he called us because he did not think it would be possible to get a better rate than what he originally had.

If you need our help with a Doctors Practice Loan, have a few questions, or are ready to apply our experts at Ivanhoe Capital Advisors are here for you. Please call us at 800-975-1691 or fill out our short form and we will get back to you within 24 hours.

Get A Better Loan

Sign up for finance news and expert advice about business loans and commercial real estate solutions. Let our 60+ years of experience help take your business to the next level!