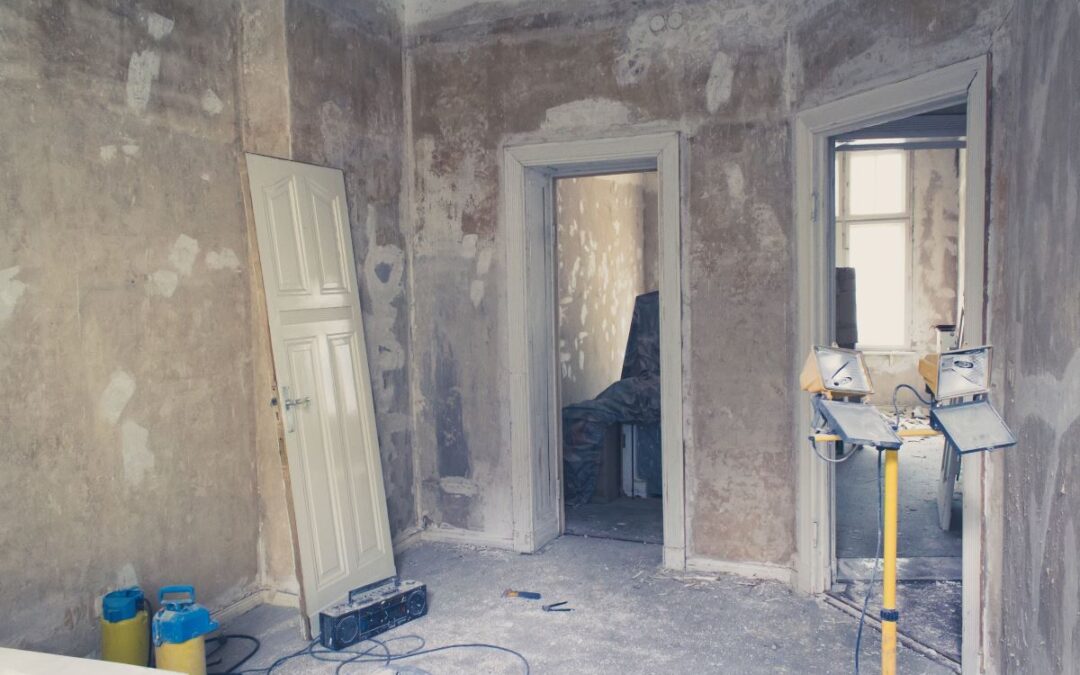 A general contractor/developer built a luxury custom home and was set to close for $490,000 but at the eleventh hour the buyer could not get the mortgage and he was now stuck. He was really in a bad position because he would always pay all the sub-contractors at close and they trusted him to do so because they had a 30-year relationship with this general contractor.

He was really embarrassed that he could not pay them and did not have a plan to get the money. He did not want to lose the relationships he had built over the last quarter-century because of this. That would not be good.

Well, we were able to approve him in about 24 hours on a $343,000 loan so he could pay all his subs. We would close within 2-3 weeks. He told his subs the scenario. Although they were not thrilled on waiting another 2-3 weeks to get paid, they really had no choice at that point. So, they could live with that and continue the relationship.

The developer now has the time to seek out another buyer for the home without the huge weight of owing practically everyone he knows. Even though it is not the ideal situation for him, this man can now sleep in peace!

Get Your Fix & Flip Loan Within 24 Hours

Learn How Our Fix & Flip Program Can Help You