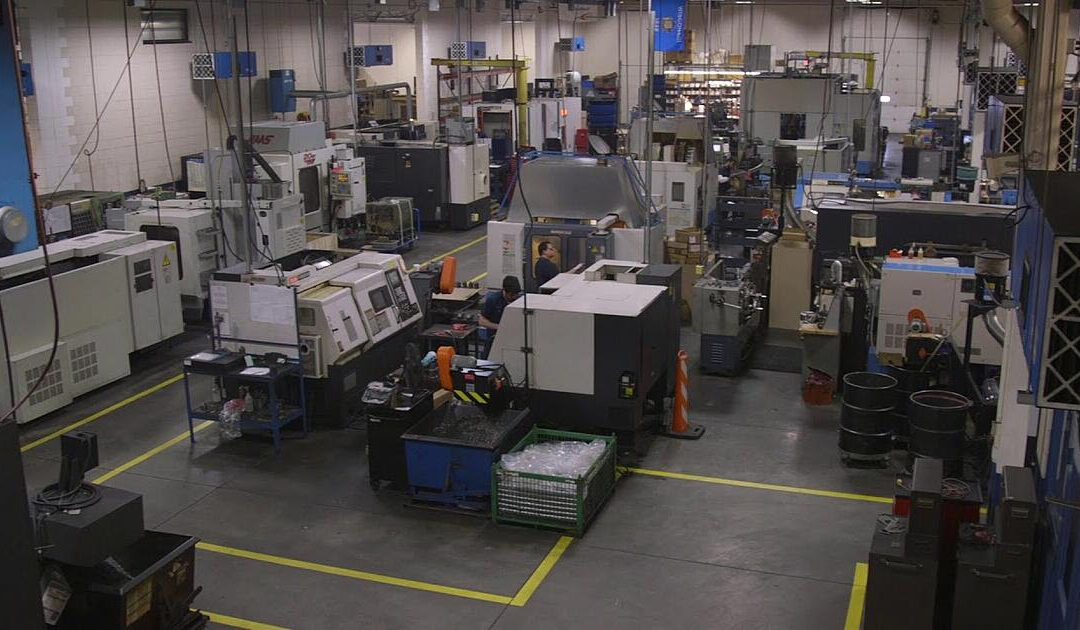 Our client owned an aerospace machine shop that had just been awarded a very lucrative government contract. He now needed the funds to purchase materials and pay the labor force while waiting for initial payment from the government. He went to his bank who he received his SBA loan from to start the company and they said they were tapped out.

He was very frustrated by the time he reached us. He did not understand why it was so hard to get funding even though this great contract was staring him right in the face and his credit score was over 800! It didn’t make sense to him. What was really the root cause of his problem is that on an SBA loan they file a UCC filing on your business and all its assets. Therefore, anyone who is going to extend his credit would be in a junior position to the SBA loan. Also, he had reported losses in the company in recent years. These were two facts that were going to make this deal un-bankable.

ICA saw it a little differently. We understood the fact that he had a lifetime track-record of paying his bills on time and he had a contract that was a slam-dunk if he could ride out 90 days of not getting paid. We extended him a $425K, 24 months fully amortized bridge loan in a junior position to his SBA loan so he could get this first contract under his belt. It worked out beautifully because since then we have extended him another million due to the fact that he just keeps getting these contracts. No more losses for this company!

In Need of a SBA Loan?

Click the button below to begin securing your SBA loan.