40 Year Evergreen Park Mainstay CLOSED With Only 12% Down From New Buyer! 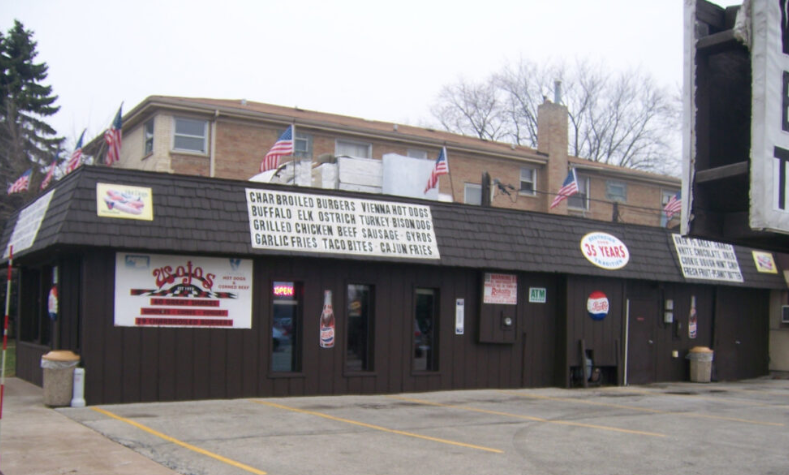 In the 1970’s Ken Wojcicki started his hot dog stand. He opened early that day in the morning and thought he was going to sell some coffee and danishes, but his first order was a polish sausage and fries…only in Chicago! 40 years later he is finally hanging up the spatula and moving to the desert of Arizona after a very successful career.

My job was to get the new owner, Mike Pironti, a loan to purchase the business. Mike Pironti was a neighborhood guy who managed restaurants in the past. At the time he was a union carpenter by trade and not very happy. His true love was the restaurant business, and when he saw that a long-time neighborhood fixture was for sale he couldn’t pass it up! He was determined to make this happen and I was determined to find him financing.

I am so proud to say we were able to do it with only roughly 12% out of pocket from Mike. In fact, with the tax credit at close it was less than that.

How were we able to do this? Mike’s cash position was limited so putting down 20% for an SBA 7A program (which is commonly the way these transactions are financed) would have made it tough on him. We had to find an SBA 504 program that would take this on. The hard part was trying to find a CDC (Community Development Company) that would do a lower loan amount, but we found one. A CDC who is trying to gain market share in the Chicagoland area was willing to take this on.

Send me my password
Your password has been sent by email
Make a payment
Total to pay :
$5

Payment could not be made
Pay now

Submit your information to us and we'll contact you to discuss your SBA Loan needs.

Now Mike could purchase the restaurant without the added stress of being cash-poor. That is a big deal when you’re taking over a new venture. He is now the happy new owner of Wojo’s in Evergreen Park! No more nail guns and 2×4’s for Mike!