$3.8 Million Refinance of CVS in South Suburb of Chicago 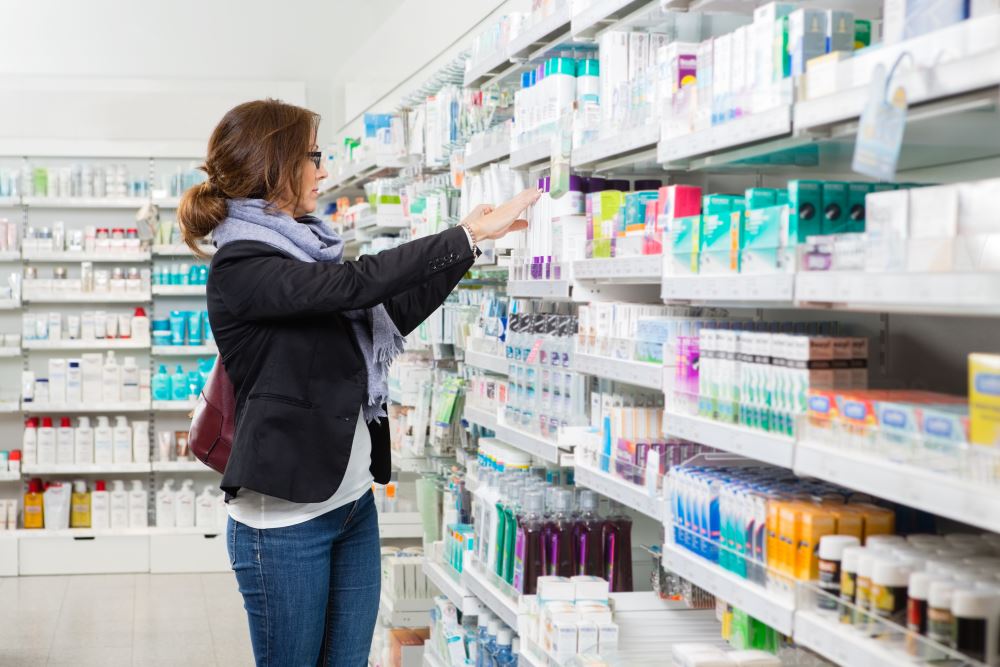 This CVS NNN lease located in the South Suburbs of Chicago had its fair share of baggage. The city wanted to expand the intersection on which this CVS location stood and they already filed a condemnation suit whereby they would claim the land by eminent domain. This is a major issue because it was still undetermined how much land would be lost to this lawsuit.

Our lender was not scared to lose some square footage because they knew the refinance deal as a whole still made sense. We were able to pay off an existing $2.7 million loan and the borrower would receive $1.15 million in cash-out with no questions asked. Also, the deal would adjust to non-recourse after the SDNA and Estoppel came back (no lender does this) which they have now.

If you need our help with a bridge loan or refinance, have a few questions, or are ready to apply our experts are here for you. Please call us at 800-975-1691 or fill out our short form and we will get back to you within 24 hours.