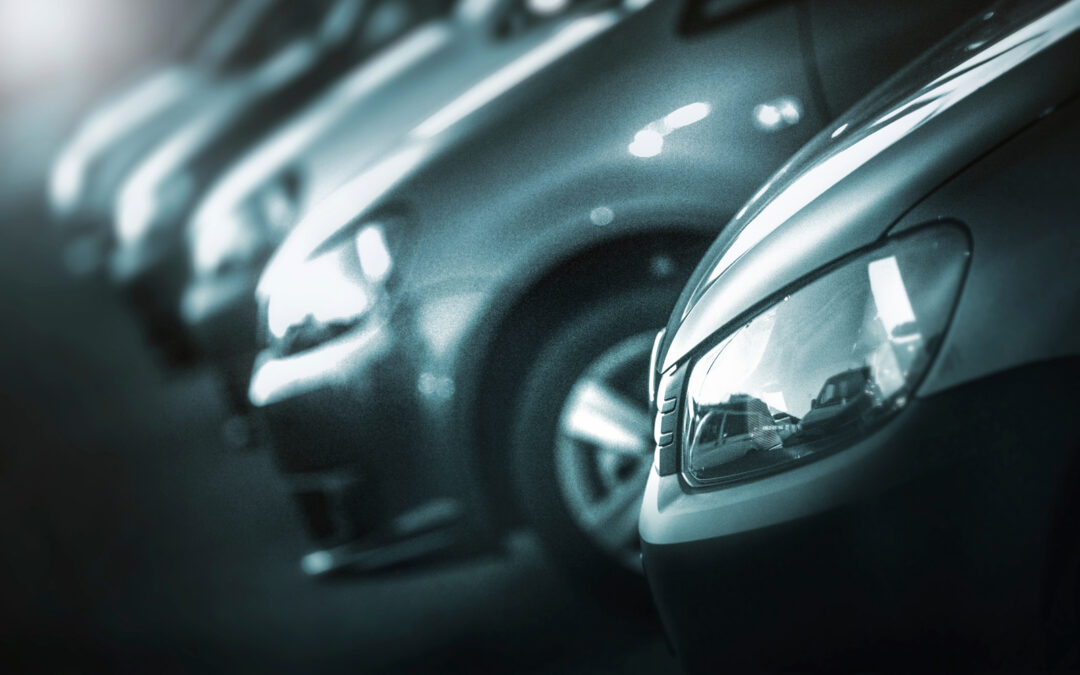 This was a total projection-based deal in which the borrower had a successful used car store in the city. They wanted to expand to the suburbs and had picked out a former Mazda store as their next location. This location had been vacant for quite some time.

The fact that the car store was a start-up location and business was in the used car industry made it a little difficult for most lenders to entertain. The borrower only brought 250K to close the deal and our lender allowed them to put up his primary residence to get to a CLTV of 75%.

Securing The Funding They Needed

We were also able to do an interest-only payment structure, allowing the car lot to keep more in their pocket every month until they were able to secure long-term financing until they accumulated a two-year track record.

Ivanhoe Capital Advisors knew exactly how to secure the $1.5 million start-up loan our client needed despite a low contribution on the client’s part.