Mechanic Shop Owner Got The Financing Needed To Purchase Building 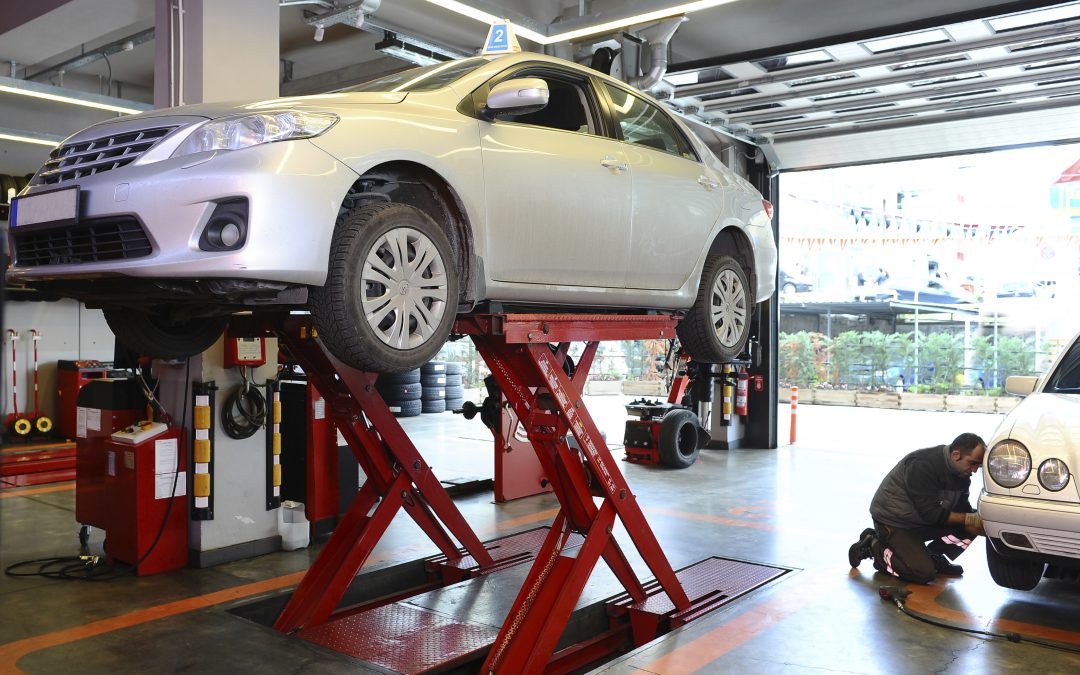 Our client had been renting space for his auto mechanic shop for 12 years and decided that 12 years was long enough! The location is considered a hot spot and he wanted to purchase the building before the landlord sold it to developers. The only issue, where to get the financing to do this.

His financing application was always getting turned down by the banks for 2 reasons:

1. Because all of his income was not reported on his tax returns and he had many expenses, his business did not reflect its true cash flow. In a banker’s terms, his business had an insufficient debt service coverage ratio.

2. Banks look at the “Global Income”, which includes income and debt from not only the business but his personal portfolio as well. The auto mechanic’s “Global Income” was too low compared to his debt since he took a normal salary and could not show that he could pay his bills on time based on just that salary.

We had to find a lender that did not look at his tax returns to determine the business’ true cash flow like the banks did. The auto mechanic’s “Global Income” could not affect the deal, as this is a killer of many financing deals.

We secured a Stated Income loan for the auto mechanic that was based on his last 12 months of business bank statements and credit report, not his personal income. We sealed the deal with a 30-year mortgage with 25% down from the borrower. His mortgage is now $500 less per month than what he was paying for in rent! He has greater control of his business now that he owns the building, and that’s the greatest asset for his business.

Get Financing For Your Mechanic Shop & Building Needs

Get Your Auto Shop Funded With A Stated Income Loan