Saved This Pharmacist $25K Per Month In Interest 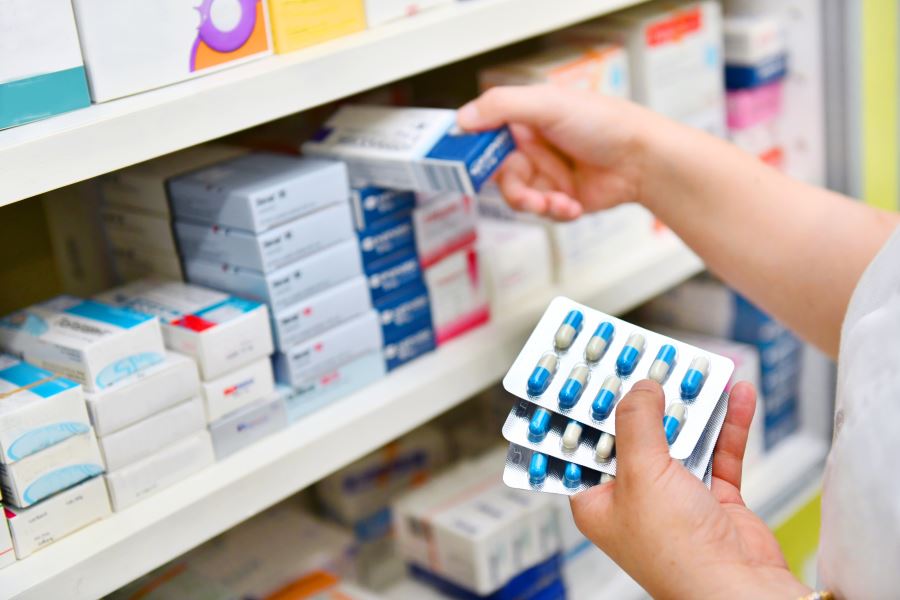 This pharmacist was basically in business to just pay his factoring company because after he paid them there was nothing left for himself. While he was waiting to get paid from the State of New York, his high-priced factoring company was just sucking his bank account dry. He also had some downward sales trends probably due to the fact that he wasn’t making money and that was sucking the life out of him and his business.

Ivanhoe Capital Advisors secured him a $195,000 20-month term loan with a weekly payment structure at a much, much lower rate. This loan totally transformed his business and his life. There was a light now at the end of the tunnel. He could now enjoy the fruits of his labor rather than the factoring company!

If you need our help with a loan, have a few questions, or are ready to apply our experts are here for you. Please call us at 800-975-1691 or fill out our short form and we will get back to you within 24 hours.

Get Your Pharmacy Properly Funded

Sign up for industry news and expert advice about business loans and commercial real estate solutions. Let our 60+ years of experience help take your business to the next level!

Contact us today and tell us about your business or opportunity