Saved This Hair Restoration Practice In Atlanta Thousands Per Month 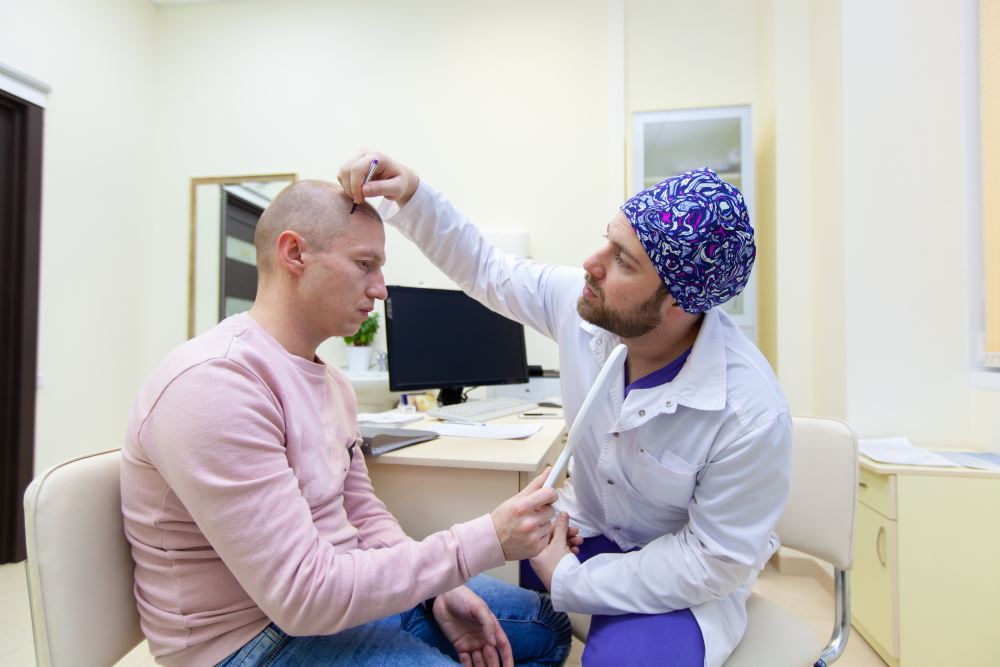 This scenario was not easy due to the fact the prior year was the first tax return in which this hair restoration practice showed a profit. There were also some tax liabilities from prior years that we had to deal with. He also did not have very good liquidity so we really had to show this as a projection-based scenario. We had to prove that this loan would completely transform the practice and take out existing high-interest debt and make profitability a possibility. If we could do that it would show that the cash-flow would be in sync and we stood a chance of getting it done.

In the end we were able to secure a 10 year $900,000 debt consolidation loan in which we paid the tax liabilities as well. Life is so much simpler now for the doctor and he can focus on hair and not paying the bills.

If you need our help with a practice loan, have a few questions, or are ready to apply our experts are here for you. Please call us at 800-975-1691 or fill out our short form and we will get back to you within 24 hours.

Get Your Practice Funded