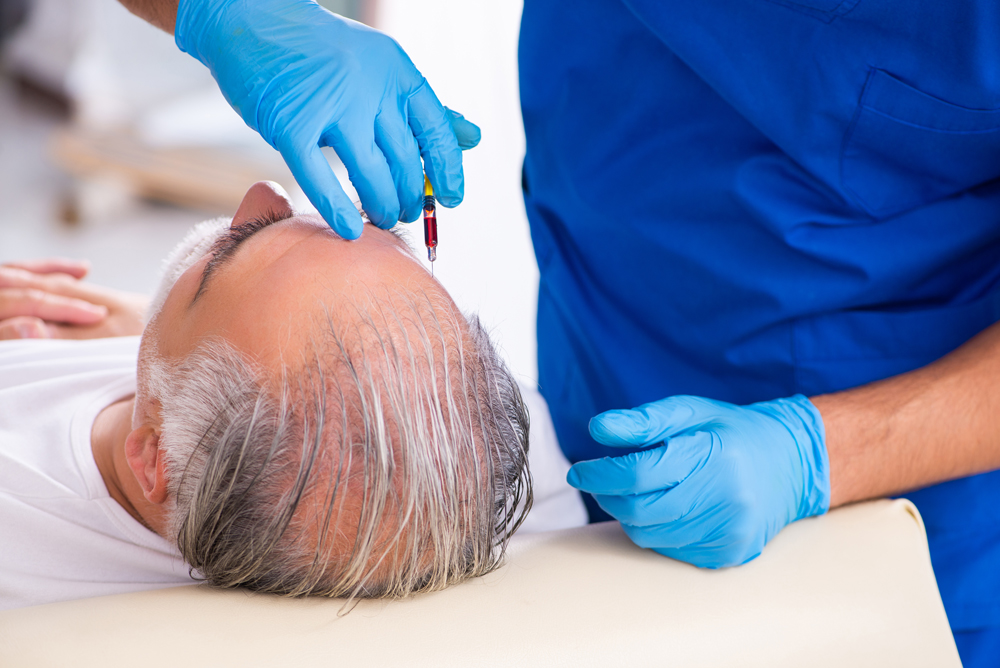 And That’s Just The Beginning!

Dr. Anderson has a hair restoration practice in Atlanta with about $1.25 Million in debt on an SBA 7A loan that was prime plus 2.75%.  This means that his loan right now was 6.25% and on top of that it is variable.

For years having a variable rate didn’t matter because the Fed was not raising rates.  Now, it has become an issue due to the fact that they have already risen it .25 basis points and are planning on raising it possibly another .50 basis points on May 4th when their next meeting is scheduled.

Variable SBA loans are always based on the prime rate (or Fed Rate) plus the spread.  All these loans will be steadily increasing as the Fed raises rates to combat inflation.  If it is possible for your practice to refinance at a lower rate, and more importantly at a FIXED rate, do it right away… Do not wait.

We were able to secure Dr. Anderson a 3.49% Fixed Rate for 7 years on that $1.25 Million.  Now, when you do the math over the life of this practice loan we basically saved him and his hair restoration clinic over a quarter of a million dollars, $273,495 to be exact.  However, there is more to this Atlanta story and it depends on how you look at it. The loan he had was variable as I have stated.

Obviously, we are not factoring in the future rate increases because we do not know what they will be.  All we know is that 6.25% could be 6.75% in less than a month and so on.  That $273,495 savings could be way more than that if we had a crystal ball.  This was a real smart move on the doctor’s part.  He could probably buy a Lamborghini with the amount of money he is saving!  I’m not saying he is, but he could.

You might have a client who would like to be as smart as Dr. Anderson.  Contact us today to get more information on this amazing product for hair restoration and other medical professionals in Atlanta or across the United States!