Dr. Tran Gets Funding For His State-Of-The-Art Dental Practice Expansion 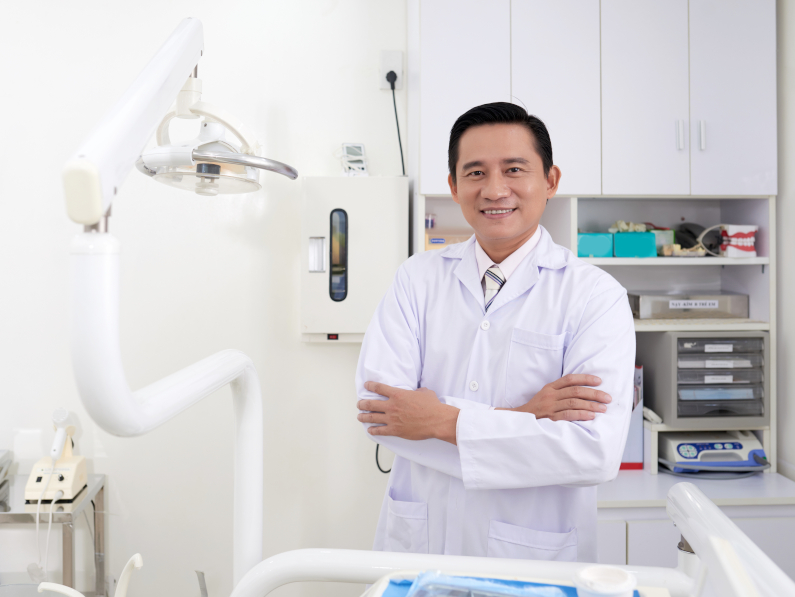 Dr. Tran is a dentist in Riverside County, California who was running out of space. He also had this dream of opening up a new state-of-the-art facility. He just could not find an existing building that was sufficient for this elaborate undertaking. It left him no other choice but to build his dream dental practice from the ground up himself.

The land is at a premium in Riverside County, CA and it goes quickly. He found the perfect site, but he had to act fast before someone else bought it from under his nose. Ivanhoe Capital Advisors was able to advance him 65% of the cost of the land so he could secure it until he had the plans and permits to get the facility approved and built.

We now have the construction expansion loan approved for $1.8 million which will close in January of 2021. Dr. Tran is the man with the plan and will be experiencing his American dream at the grand opening sometime around June of 2021!

If you need our help with a construction expansion loan for your dental practice, have a few questions, or are ready to apply our experts are here for you. Please call us at 800-975-1691 or fill out our short form and we will get back to you within 24 hours.