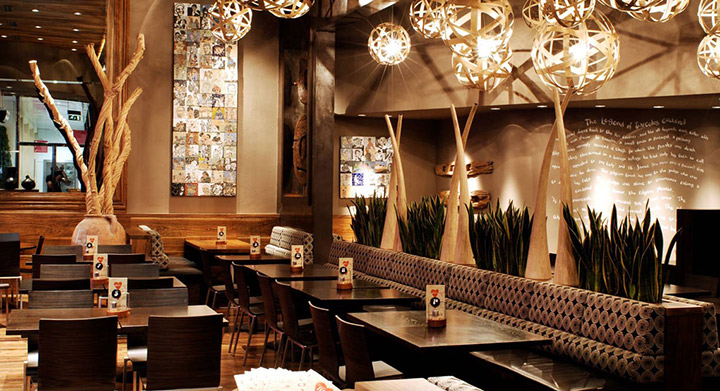 This Family Restaurant’s Bank Had Been Bought Out And The New Bank Said NO RESTAURANTS! What To Do Now?

They had been to four major banks who all turned them down for refinancing!

At this point they thought they were going to lose their business that had been there 40 years.

One of the major problems was that this restaurant could not afford the payment on the current $365K loan balance they had because of cash-flow issues. For this reason, they were not current on the note, thus they were getting turned down everywhere they turned.

Considering the new bank was not renewing their note we negotiated the note down to $250K which was more manageable for the restaurant.

We were able to secure a 20 year, 5 year fixed Term at 6.5% interest with a lender that was not afraid to jump on a restaurant who had a 40 year track-record. The fact that they could now handle the new payment because we negotiated the note down over $100K sealed the deal for the new lender.

Send me my password
Your password has been sent by email
Make a payment
Total to pay :
$5

Payment could not be made
Pay now

Submit your information to us and we'll contact you to discuss your SBA Loan needs.

Is Your Story Similar?

Click the button below to find out how we can help you Secure a Small Business Administration Loan.