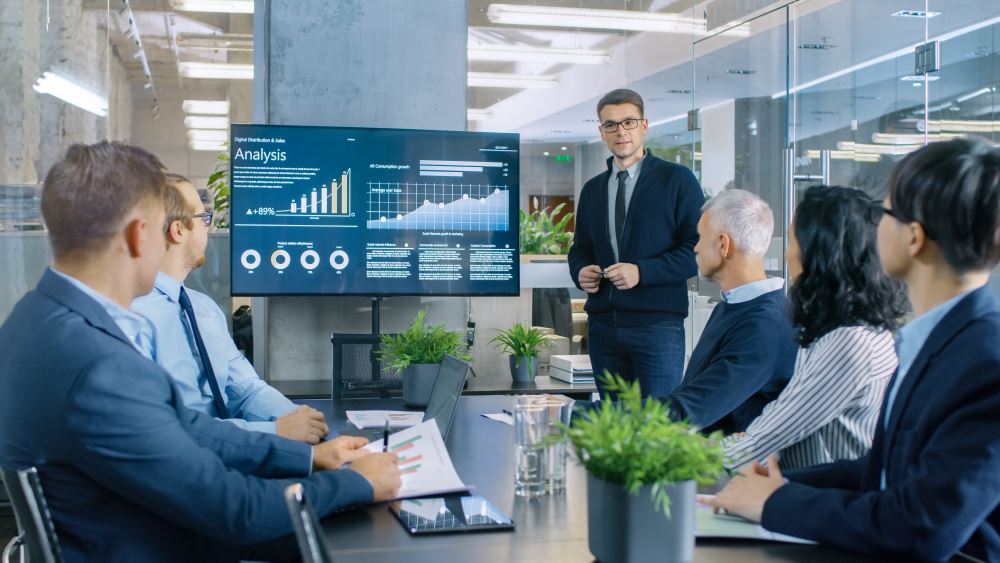 Our client recently used up all his available funds to complete his web presence and revamp his sales force. He went to his bank for a short-term loan but was told that he was at his limit on his LOC and wouldn’t be able to borrow any more additional funds. He really didn’t have anywhere to go except one of those short-term Merchant Cash Advance companies that take over your bank account, take a draw every day, and charge astronomical fees. He was not interested in that type of loan and we did not blame him.

He approached Ivanhoe Capital Advisors who saw the scenario as a positive. We knew he was going to generate more income now that he had overhauled his marketing and hired a new sales force. We also took into consideration the fact that he had over two decades of experience in this industry. We extended him a $250,000 one-year interest-only bridge loan with a monthly payment. In addition, he already had an SBA loan with a UCC filing on his company which would put us in a junior position. We were ok with this knowing that he was in a position to really expand his company exponentially if he had access to this additional capital. We are proud to say that we provided the missing piece to a business plan that was a true success.

If you need our help with a bridge loan or expanding your business, our experts are here for you. Please call us at 800-975-1691 or fill out our short form and we will get back to you within 24 hours.

More About This Loan Solution